Well, well, well… look who’s back. After a long hiatus, Side Tracks is back in your eardrums with a brand spanking new episode. This special Thanksgiving edition is chock full of goodness. If you need a break from your family and all the Trump talk, you’ve come to the right place.

On this episode, I talk about the HBO series “The Deuce,” before bringing back friend of the show Travis Talbert. Travis is the lead guitarist for the band Frontier Folk Nebraska – which you may recognize from the pod’s theme music – and he has a new album under the moniker Mavis Guitar. “Porch Songs” is a collection of meditative and cerebral songs that draws from a wide range of influences. We talk about the differences between how the two albums came into the world, how Travis began playing music like this for a yoga class and the creative advantages of putting yourself at a disadvantage. We also get into a truncated discussion about steel guitar players and the gospel tradition where that instrument has quietly thrived.

As always, thank you to Frontier Folk Nebraska for use of their song “Cut you Loose” from their 2017 EP “WARPIG” as our theme music. 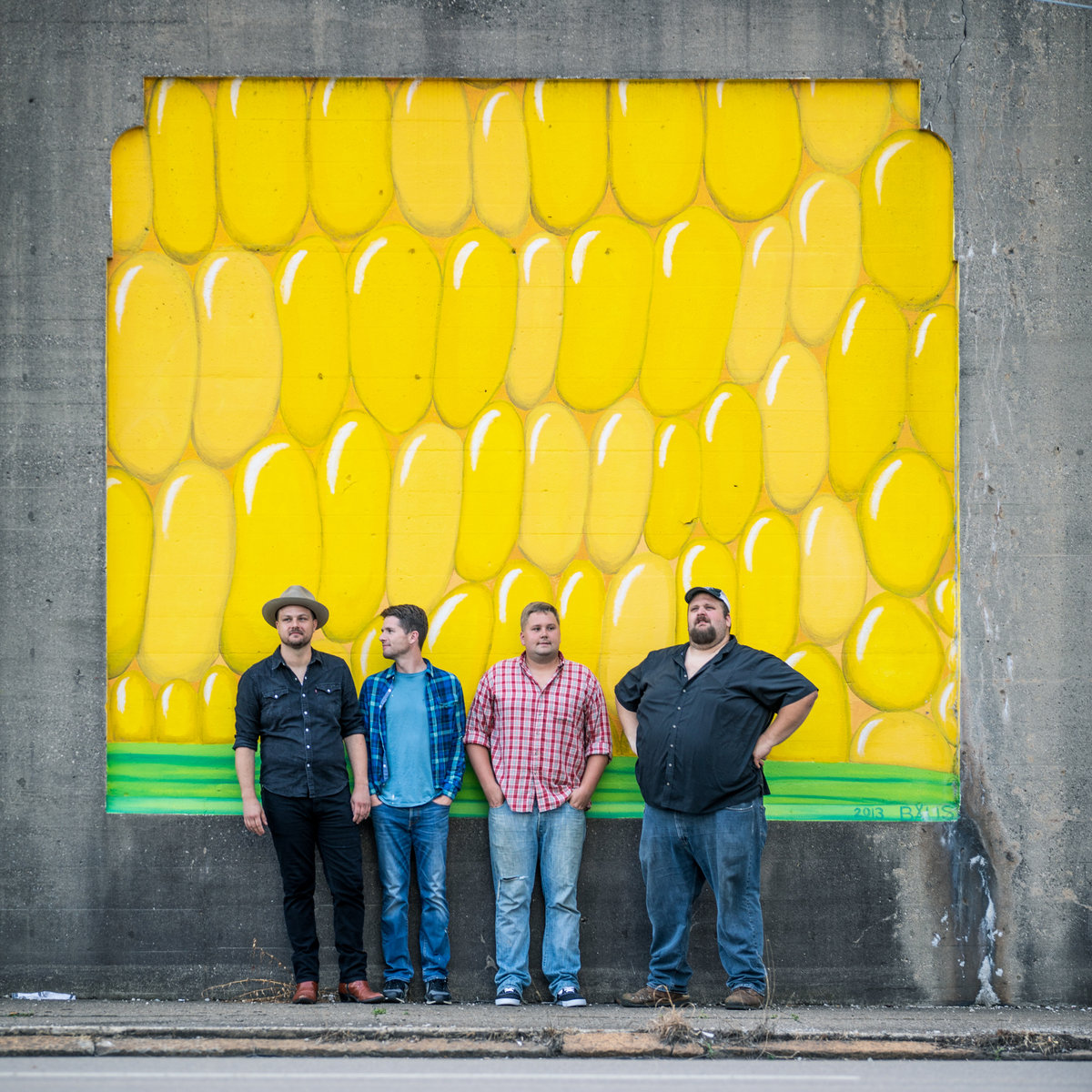