Age Nowhere is a relatively young band. Formed in Dayton, Ohio in 2017, the Americana-leaning quintet has been far from complacent. They are set to release their debut album “Airport Sounds” on March 23, and already have the makings for a follow-up well underway.

Paul Monnin serves as the singer/songwriter of the group. He also plays keyboards for another Dayton band Neo American Pioneers. On this episode, we deep dive on the 2008 release “We Have Cause to Be Uneasy” by Wild Sweet Orange.

I also take some time at the top to discuss two documentaries – one you shouldn’t watch (“Leaving Neverland”) and one you definitely should (“Free Solo”).

As always, thanks  to Frontier Folk Nebraska for use of their track “Cut You Loose” from their 2017 EP “WARPIG.” 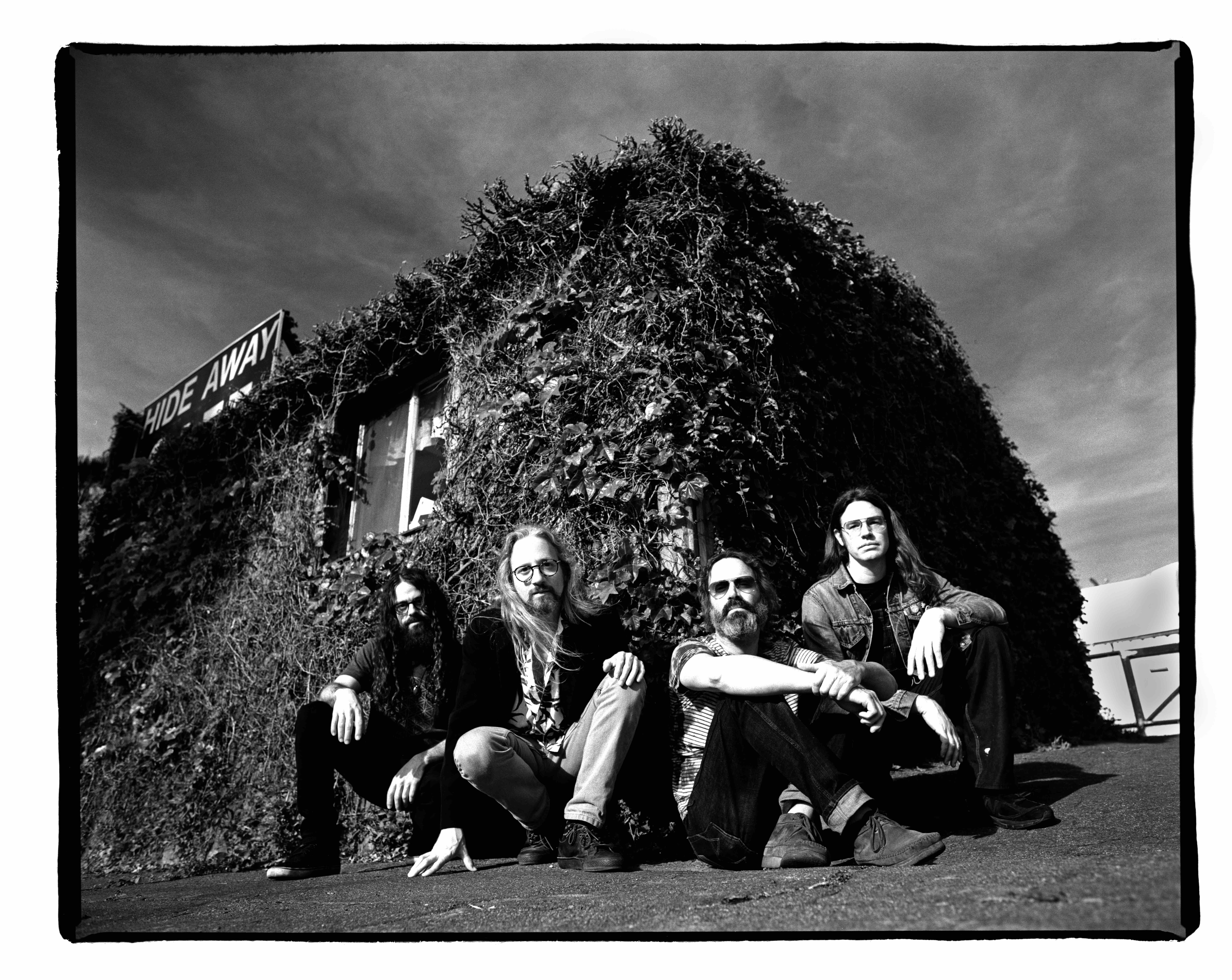