Charlie Jackson and the Heartland Railway released their debut effort in March of 2018. After years of self-recording solo efforts, Jackson hooked up with Brad Bowling, Denny Cottle and Ricky Terrell for a more fleshed out sound.

He was kind enough to perform “Days of Wine and Roses,” the opening track from the album.

We then talk about two albums that influenced his music: Dwight Yoakam’s “Blame the Vein” and Velvet Underground’s 1969 self-titled release.

Check out the debut from Charlie Jackson and the Heartland Railway here!!!

As always, thank you to Frontier Folk Nebraska for use of their track “Cut You Loose” from their 2017 EP “WARPIG.” 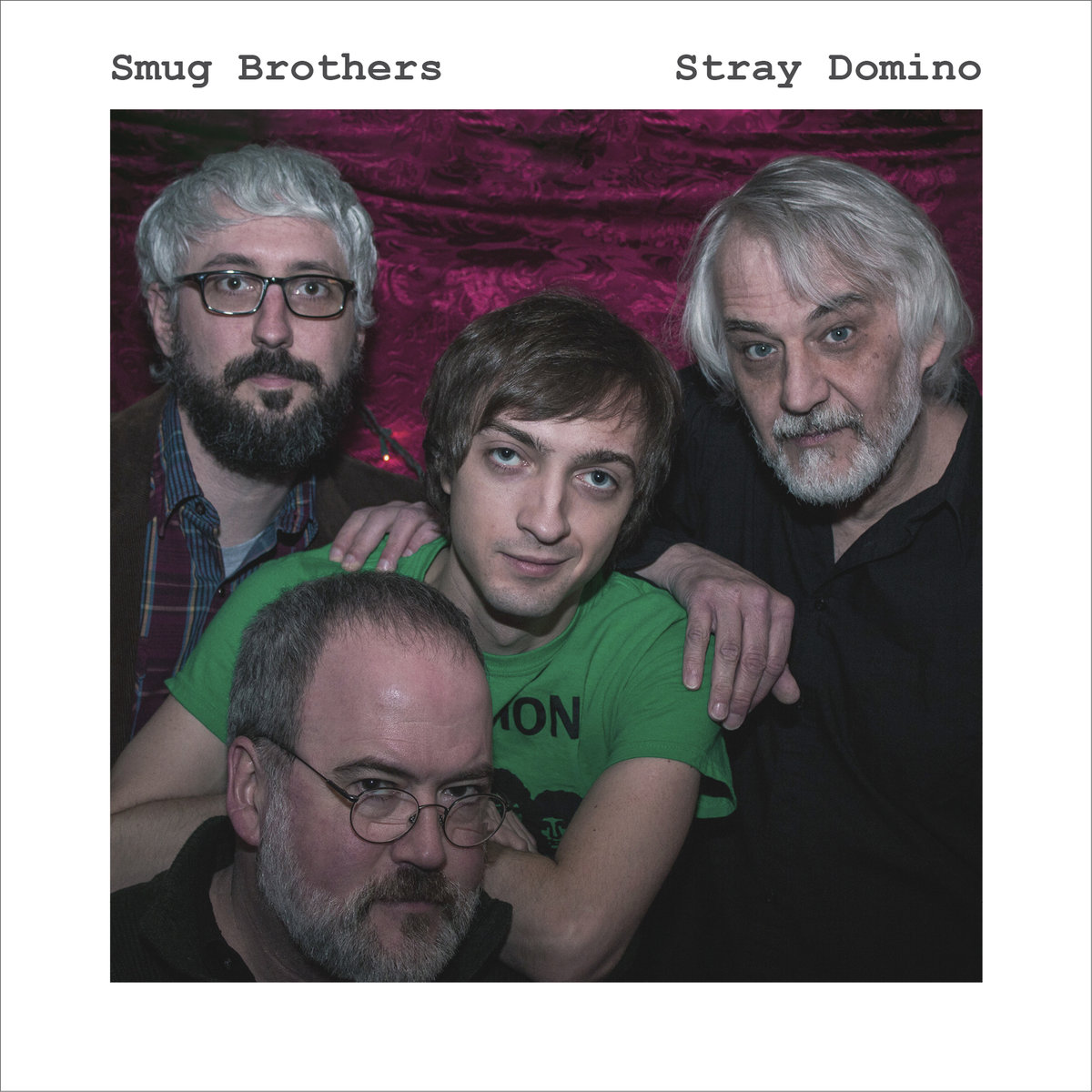